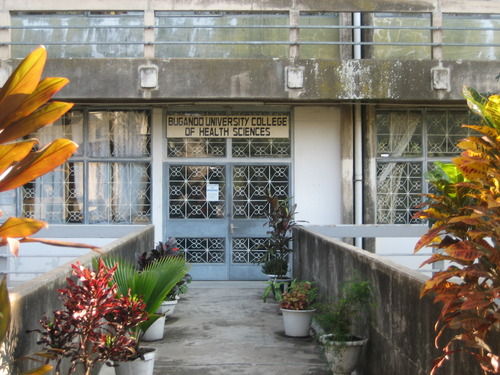 Tanzania has 1 physician per 50,000 patients, the lowest ratio of physicians to patients in the world. Of the 49 million people living in Tanzania, approximately 34 million will never see a doctor in their lifetime. The mission of the Weill Cornell Medicine program in Tanzania is to improve healthcare by strengthening Weill Bugando School of Medicine and training the next generation of Tanzanian physicians and scientists.

Tanzania is located on the eastern coast of sub-Saharan Africa, with a population of approximately 38 million people (Fig. 1). Weill Bugando is located within the Bugando Medical Centre in Mwanza. Mwanza, the second largest city in Tanzania, is located on the shores of Lake Victoria and is the capital of the Lake and Western regions (Fig. 2). Tanzania has 1 physician per 50,000 patients, the lowest ratio of physicians to patients in the world. Figure 3 shows a map of the world scaled to the ratio of physicians to the population of each country. This is compared to one physician per 390 patients in the United States. 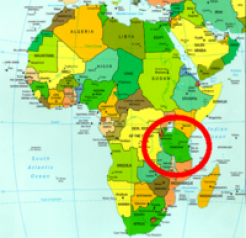 Figure 1. MAP OF AFRICA Tanzania is located on the eastern coast of Africa. 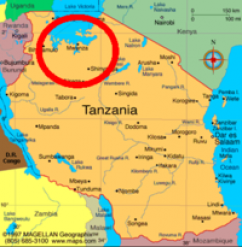 Figure 2. MAP OF TANZANIA Mwanza is located on the shores of Lake Victoria

Bugando Medical Centre serves as the tertiary referral hospital for the people of the Lake and Western regions of Tanzania (population, 13 million). BMC was built by the Catholic Church and was officially opened in December 1971. Since its inception, BMC local doctors and staff have shown an unwavering commitment to their patients. For example, Bugando Medical Centre was kept open despite the difficult conditions during the Ugandan-Tanzanian War from 1978 to 1979.

At present, Bugando Medical Centre is a 900-bed referral and teaching hospital employing approximately 950 people, serving one-third of the country's total population of about 40 million. There are 18 clinical departments and six administrative departments. 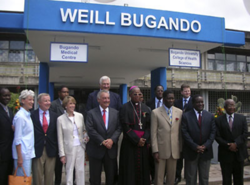 The aspiration to build a medical college in Western Tanzania was put forth during the plenary Assembly of the Tanzania Episcopal Conference (TEC) in July 1994. After years of hard work, the Catholic University College of Health Sciences opened in September 2003. The Medical School was named in honor of benefactors Joan and Sandford Weill in February 2007, becoming Weill Bugando School of Medicine. The Tanzanian educational system is modeled after that of the British. Medical education is preceded by 14 years of primary, secondary, and high school. The medical education consists of a five-year program. This is followed by a one-year rotating internship in medicine, pediatrics, surgery, and obstetrics and gynecology. Physicians may receive three years of additional specialized training (in anesthesiology, medicine, surgery, obstetrics and gynecology, and pediatrics) by pursuing a Masters of Medicine. This is equivalent to residency training in the United States.

The relationship between Weill Cornell and Weill Bugando began over 20 years ago. Father Peter Le Jacq, M.D., an alumnus of Weill Cornell and also a Maryknoll priest, was an early force in the founding of the medical school. 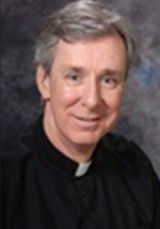 Dr. Le Jacq worked as a physician and a priest at Bugando Medical Centre between 1987 and 1997, providing medical care and pastoral services. He also developed a home care program for HIV patients and their families. As the medical school was being developed, he assisted with curricular development and helped to form important partnerships with institutions in the United States. The Weill Cornell Medical College established their affiliation with Weill Bugando in 2003. 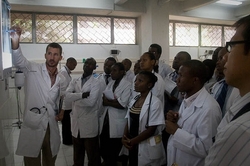 Leadership Training: The Future of Weill Bugando and the Tanzanian Health Care System

Weill Cornell Medicine offers advanced training to the most promising Tanzanian physicians. Our trainees have gone on to become Department Chairs, Hospital Directors, and public health leaders at Weill Bugando and other health facilities across Tanzania. Leadership training includes:

Innovations to Improve Health in Tanzania

Weill Cornell Medicine faculty in Tanzania are conducting innovative research that is significantly improving the health of local communities. Examples of research projects include:

Over the next five years, Weill Cornell Medicine plans to expand clinical services and research in maternal-child health and cardiovascular disease prevention at Weill Bugando—areas of major public health need in which additional training could have an immediate and major impact. It is implementing innovative programs to improve access to reproductive health, pediatric primary care, and anti-hypertensive medications, with the goal of developing Tanzanian physicians into national leaders in maternal-child health and cardiovascular disease prevention.

Call Us Email Us