Over 50 years of collaboration

Collaborative research and training programs between Cornell University and the Federal University of Bahia (UFBA) were first initiated in 1964. Since that time, they have received support from the Commonwealth Fund (1964-1975), the Rockefeller Foundation (1974-1979), and the National Institutes of Health (1979-2022). Dr. Warren Johnson has directed the program since 1964. A central feature has been the exchange of faculty, fellows, and students between the US and Brazil—and over 600 physician-scientists and trainees have participated in these programs to date.

Research and training is currently based at UFBA and Fiocruz (Oswaldo Cruz Foundation) in Salvador, the capital of Brazil’s state of Bahia, with collaborators at the University of Iowa, Johns Hopkins, and the University of Pennsylvania. Investigators from universities in Brasilia, Rio de Janeiro, São Paulo, Natal and Belo Horizante have also participated in these programs.   Research has focused on the major endemic tropical diseases in Brazil including schistosomiasis, leprosy, typhoid fever, Chagas disease, and leptospirosis. 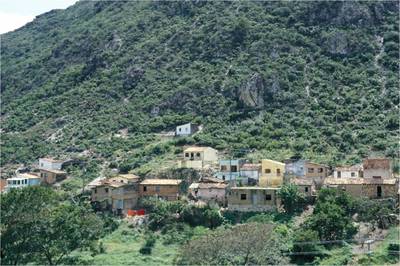 Since 1979, a major research focus has been on leishmaniasis, a disease that affects 12 million people annually.  It is endemic on five continents and in 88 countries, with a total of 350 million at risk worldwide.  Leishmaniasis is caused by a parasite that is transmitted to humans from animal reservoirs by the bites of infected sand flies.  It most commonly manifests at the site of the sand fly bite as skin ulcers, which can be multiple and disfiguring.  A systemic form of the disease, if left untreated, is fatal in the majority of individuals.  In Brazil, the primary therapy is injectable antimony, which carries serious toxicity.

The clinics and laboratories in Salvador are uniquely positioned in a region of northeastern Brazil in which all the forms of leishmaniasis occur within proximity.  The research group based there is one of the most productive teams studying parasitic diseases in Brazil and an international leader in providing training for both Brazilians and Americans.  Collectively, the team of investigators and collaborators has authored over 500 papers on the epidemiology, biology, immunology, genetics, and therapy of leishmaniasis.

Research has evolved through the years to reflect technological and conceptual advances.  It has progressed from initial, descriptive clinical studies to a current focus on human and parasite genetics and immunology.  The research being conducted today incorporates molecular epidemiology, immunology, and genetics with innovative approaches to determine the host and pathogen factors contributing to the development of disease.  Emerging knowledge of parasite proteomes and transcriptomes are being applied to studies of parasite biology and immunology.

Similar strategies are being used to find molecular signatures that can be targets for therapy and immunomodulation in the human hosts.  In addition, advances in a technological framework called Geographic Information Systems (GIS) have created opportunities to study disease-environment interactions in ways not previously possible.

The ultimate goal of this research is to develop an understanding of the pathogenesis and genetics of leishmaniasis that will lead to novel preventive, diagnostic and therapeutic approaches to the control of this disease. 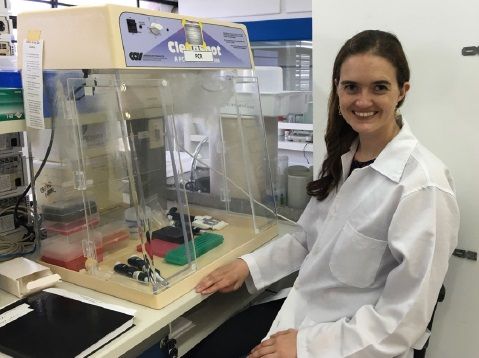 Leprosy has afflicted humans for thousands of years. It is an infectious disease caused by a mycobacteria and predominantly affects the skin, nerves, eyes, and nose. The skin can become discolored, and in some cases, there is severe disfigurement. Antibiotics cure leprosy, however, nearly one third of people will develop a pathologic immune or allergic reaction after initiation of antibiotics. These immune reactions require steroids or other immune suppressing drugs and can be more debilitating than leprosy itself.

Brazil has one of the highest rates of leprosy in the world with 35,000 patients diagnosed. Weill Cornell physician scientists work together with Brazilian colleagues to help prevent and treat the disease. Research focuses upon understanding the underlying immunologic basis of the leprosy immune reactions and finding ways to prevent this devastating complication.

Call Us Email Us